We were presented with a cloudy day with some gusting light breezes but the launches continued, 37 in fact.  The sun appeared just about pack-up time.

The following were the highlights of the day:

1.  Stewart launched his Excel Plus and managed to find the dreaded corn field but there was a happy ending with all recovered.

3.  The successful attendees of the November RSO/LCO course received their certificates

4.  Simon launched his G3 tribrid.  Certainly an entertaining set up and launch procedure for the multi fuel rocket. 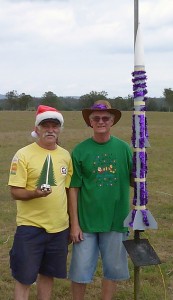 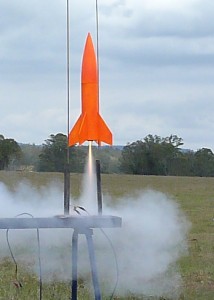 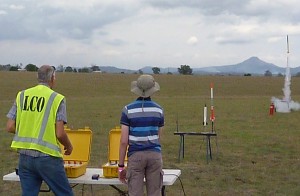 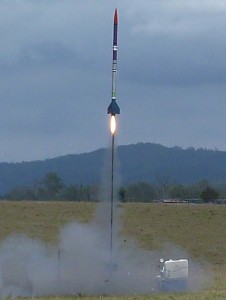